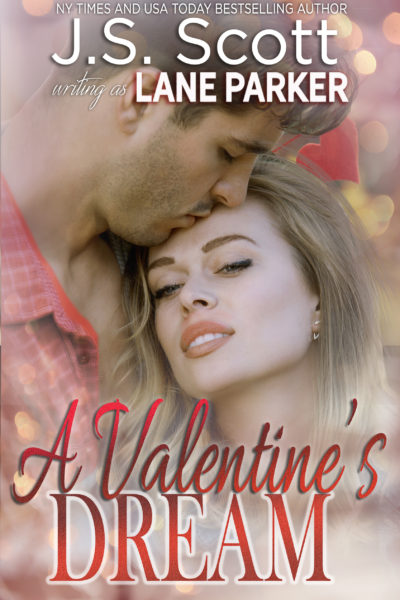 February 14th is just another day to me.

I don't really believe in hearts, flowers, romance, or happily-ever-afters. And I certainly don't think there's a dream man for a curvy woman like me, even if my little sister had found hers over the holidays. I'm more realistic. Or at least...I was...until I met Levi Gillette during my sister Hayden's wedding rehearsal dinner The man seems to have an annoying ability to make me lose my cool and calm facade. Yeah, he's definitely hot, but my sister's brother-in-law-to-be was also arrogant, infuriating, presumptuous, bossy, and most likely one big player because the man could be charming when he wanted to be.

In my dreams, it was like I'd known Levi forever.

But in person, I barely knew him, and he challenges everything I'd ever assumed about myself. We don't even like each other, yet he feels so...familiar.

Finally, when the lines between dreams and reality start to blur, I have to wonder whether I can trust a guy like Levi with my heart.

I knew he was hiding something. There were things I didn't know. I could feel it.

So when Levi finally reveals some hidden truths, I'm not sure whether to believe him, or run away as fast as my sneakers can put distance between us.

How can a woman like me, a female who has never had much faith in romantic love , suddenly believe in A Valentine's Dream? 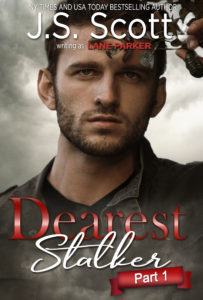 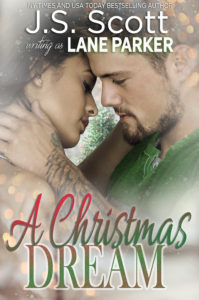 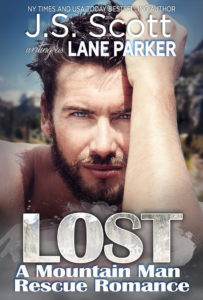 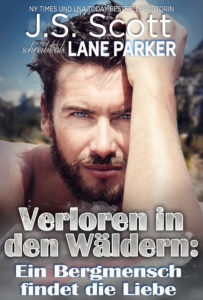