What happens when you're instantly drawn and inexplicably attracted to a man you haven't really met? 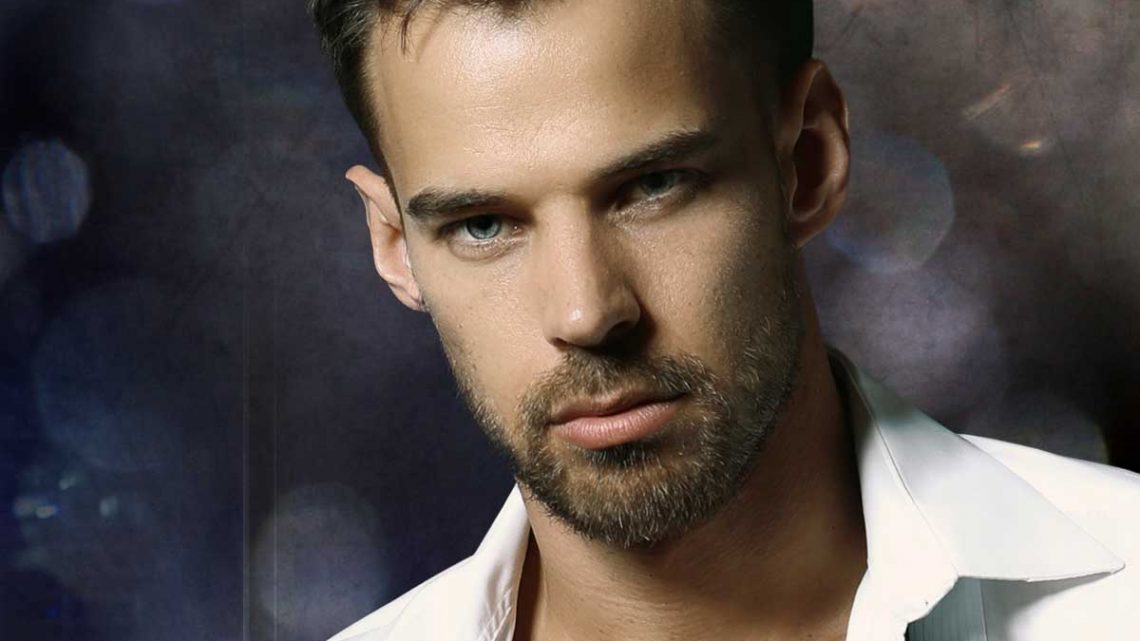 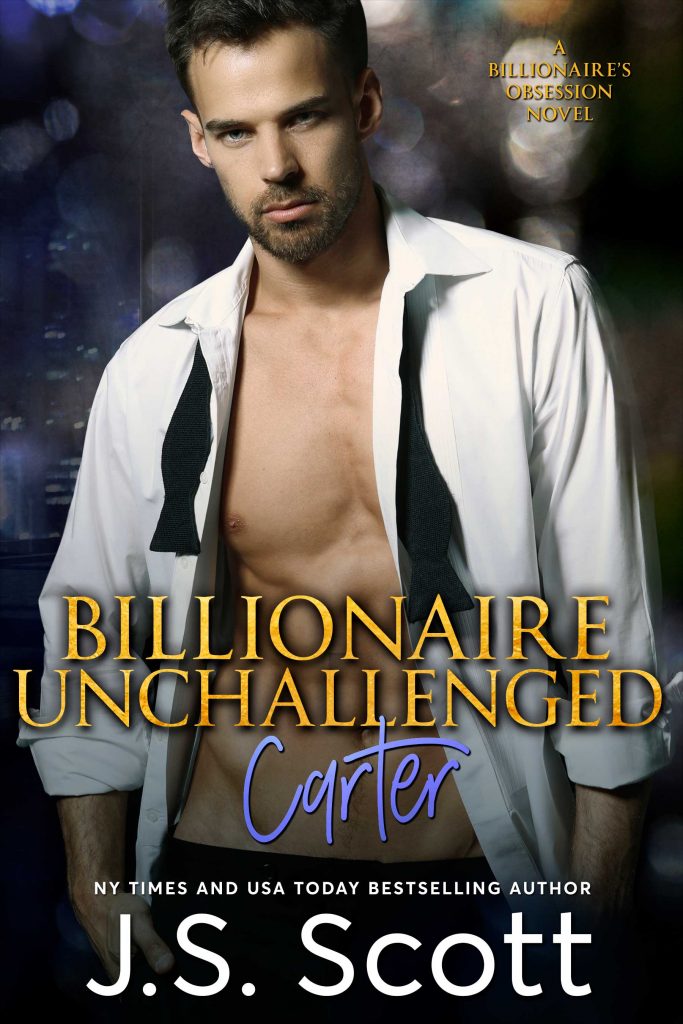 What happens when you’re instantly drawn and inexplicably attracted to a man you haven’t really met?

Me? Well, I left a party like my butt was on fire when it happened to me. Arrogant, wealthy and physically perfect men were nothing but trouble, even if I was mesmerized by a man with all of those attributes.

Unfortunately, we met again–in person this time– when I literally collided with Carter Lawson in the flesh several days later, and discovered he was a man I just couldn’t stay away from, no matter how much I tried. He felt the same attraction, and was determined to make it impossible for me not to see him.

My body craved him, and as I got to know the real man behind the jaded billionaire, womanizer facade, I was surprised to discover that I actually liked him.

He’s the quintessential alpha male that I normally hate, but there’s something I see in him that nobody else does, a pain I recognize in his glacier-like eyes–because I’m just like him. Both of us are frauds

I want to crack him like an egg, and see what’s inside, but there’s no way I want him to do the same thing to me.

On the surface, I’m a successful supermodel with a great career.

Inside, I’m someone else, a woman that nobody sees–until Carter slowly breaks through my defensive walls as well as he satisfies my body, starting to open wounds that have never really healed.

But there’s only so much I can let Carter see. Revealing everything could ruin my entire life and the career I’d worked so hard to build.

So why was it so hard to lie to Carter like I’d been doing with everyone else my entire life? 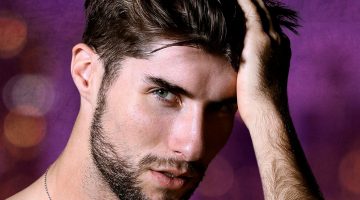