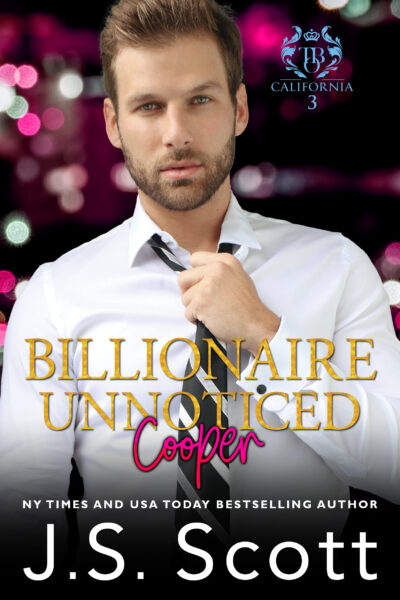 What happens when one cynical, genius billionaire meets an equally brilliant language savant who challenges everything he thinks he knows about women and romance?

Maybe my two older brothers had lost their minds over a woman, but that was never going to happen to me.

I'd never believed in soul mates, romantic love, or happily ever after.

The only thing any woman had ever wanted from me was the Montgomery name and all the billions of dollars and luxuries that came with it.

Those facts had been proven to me over and over again until I met Victoria "Torie" Durand, my best friend's little sister and the one woman who wasn't impressed by my wealth or my name.

Torie might need more than I was capable of giving, but I found it downright impossible to turn away from the haunted look in her eyes.

I was either going to have to let her turn my world upside down or I had to walk away.

Turns out that I'm not that jerk who can turn away from a woman who needs help.

But what's going to happen when she's perfectly capable of standing on her own two feet again and I don't want her to leave....? 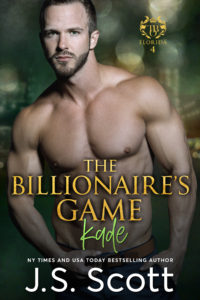 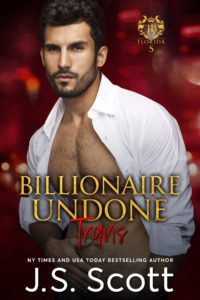 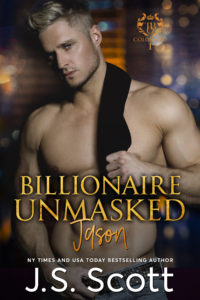 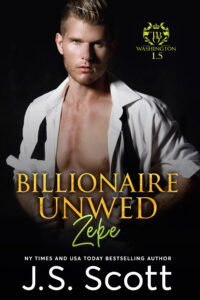 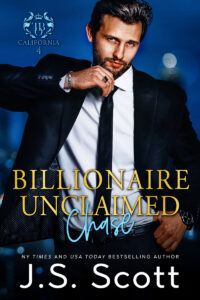 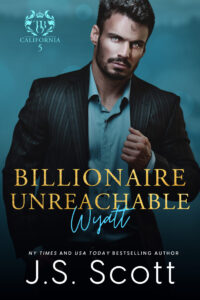