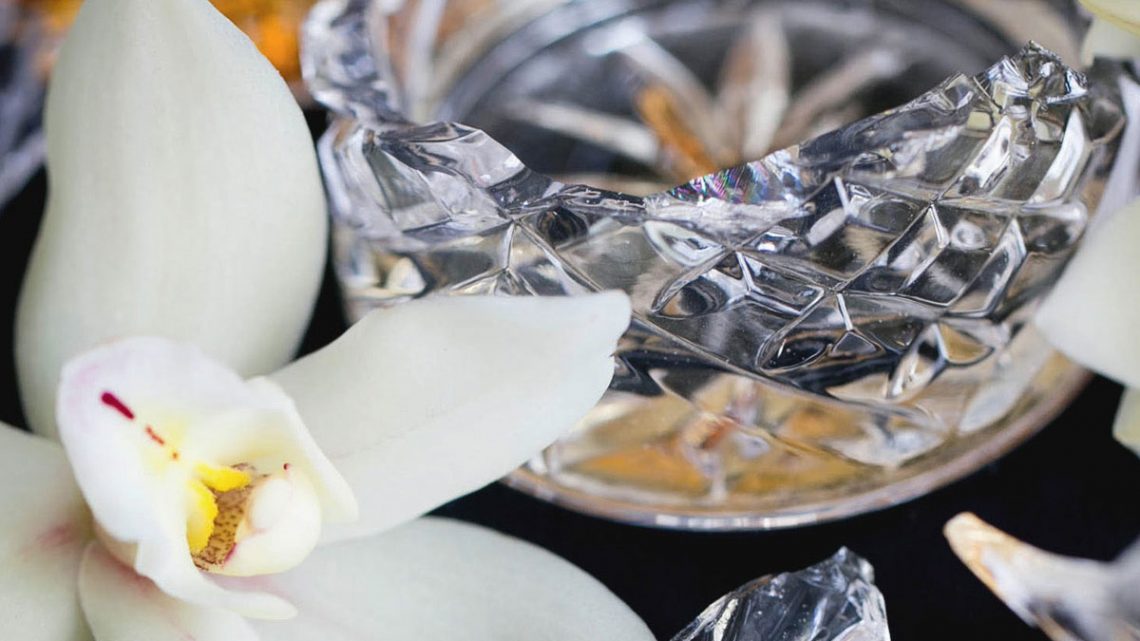 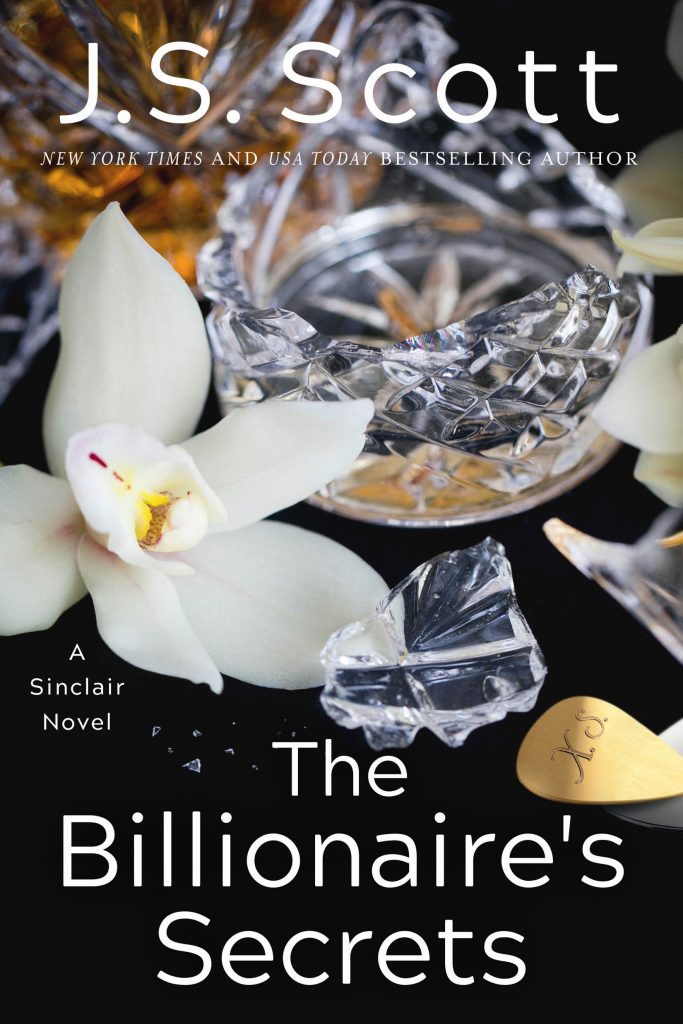 Still haunted by his parents’ murders, he has secluded himself in his Amesport mansion and dodges any attempted contact from his two brothers. Struggling not to fall into relapse, he believes he’s battling his demons alone.

That is, until Samantha arrives to work as his live-in housekeeper. Effortlessly charming and cheerful and wickedly sexy, she challenges Xander to abandon his isolation. The two embark on a fiery relationship—one that could change them both forever.

Just when Xander is on the verge of reclaiming his life, he discovers that Samantha has been hiding things from him…things that could shatter the fragile future they’ve begun to build together. For Xander, escaping the past is no longer an option. It’s time to face it—even when some secrets seem too heavy for the heart to bear. 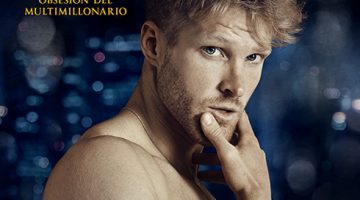