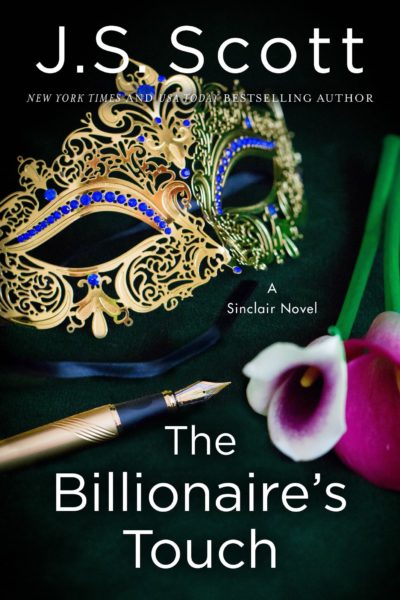 After a troubling childhood, wealthy Evan Sinclair likes his life orderly and controlled.

He rarely gives in to spontaneous urges—until he begins a chance correspondence with a mystery woman who sounds like his complete opposite. She intrigues and amuses him, and the interest seems mutual…which is more than he can say for his current obsession, Miranda Tyler, the tough-as-nails, sexy schoolteacher who’s made it clear she’s not impressed—or interested.

Miranda finally has it all: a good job, friends, and the security of living in the quaint coastal town of Amesport, Maine. She even has an anonymous pen pal—a man she’s never met yet has bonded with almost effortlessly. The only thing unsettling her life is Evan Sinclair. The handsome billionaire is arrogant, pompous, and far too used to getting his way. Miranda tries her best to avoid him, until Evan’s steamy kiss turns her world upside down.

Soon their red-hot desire is scorching the sheets and has them both spinning out of control. But when secrets are revealed, will their insatiable attraction keep them together or force them apart? In J.S. Scott’s The Billionaire’s Touch, the eldest Sinclair just might have met his match. 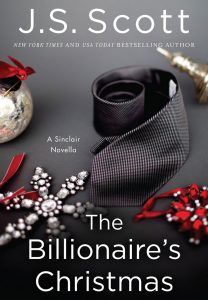 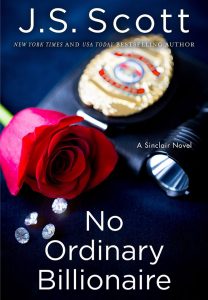 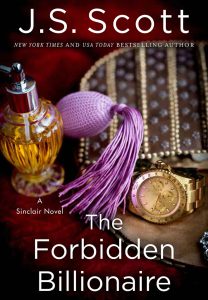 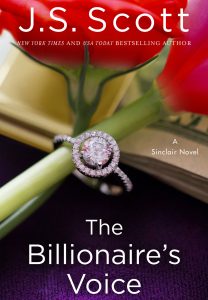 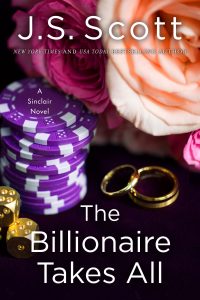 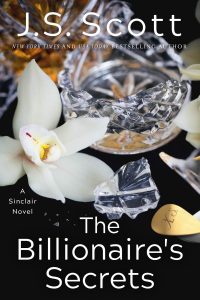 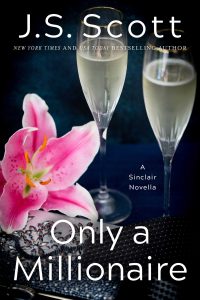