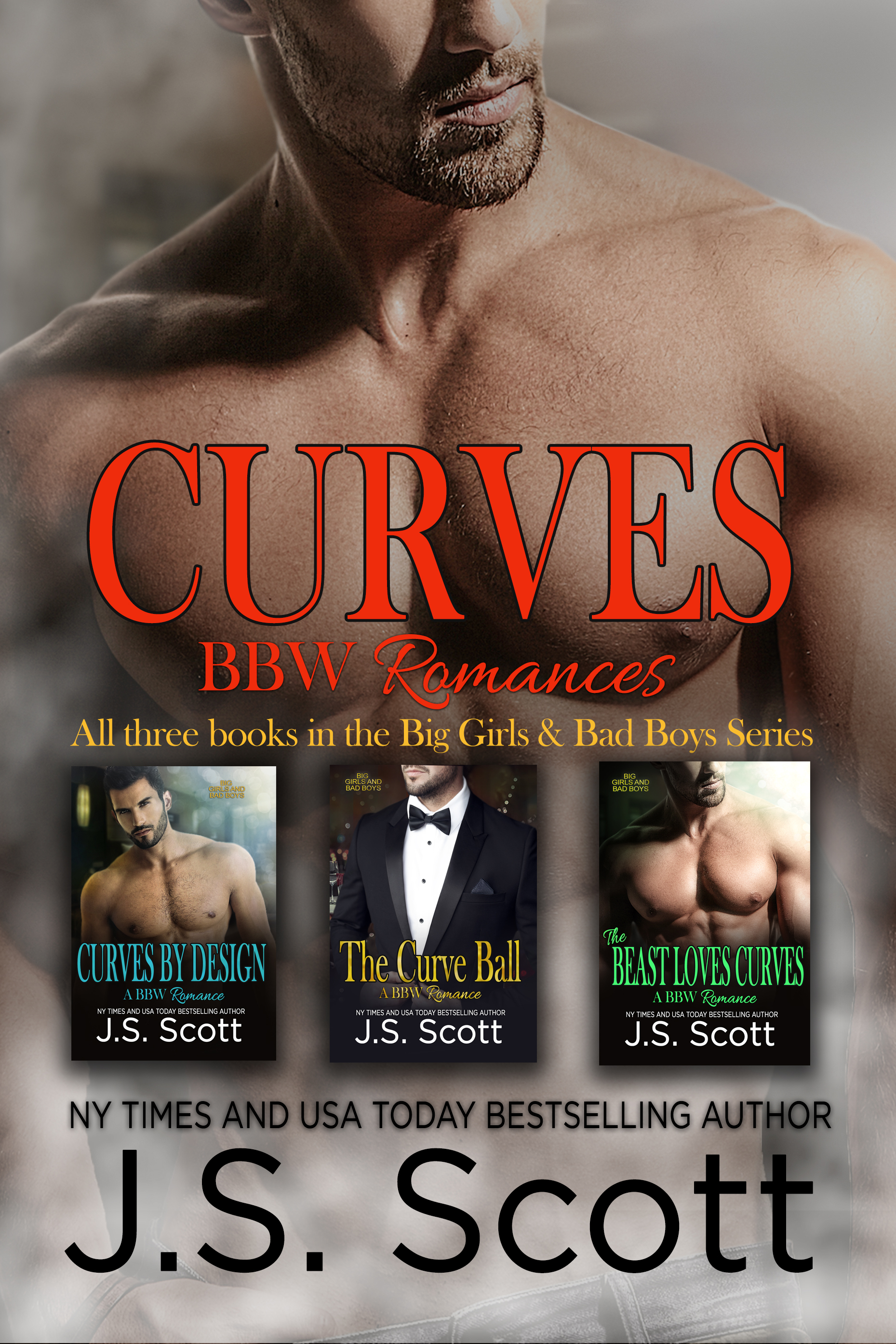 This collection includes: The Curve Ball, The Beast Loves Curves, Curves by Design

When Maggie Jones lets her best friend talk her into attending the annual charity mystery single's ball to help her friend out of a jam, she never imagined she would end up paired with the most handsome, eligible man at the ball. Unfortunately, he was also the man that she had secretly adored for over a year. What chance did an overweight pastry chef have with a hunk like Jake Rawlins?

Jake Rawlins wants Maggie Jones, but he can't get her to take his advances seriously. He's been hinting around for a year. Now he's ready to take drastic measures to get Maggie to notice him.

Will Maggie realize that her Prince Charming has finally arrived at the ball, or will she miss out on having a man who truly wants her exactly the way she is just because of her insecurities?

After being cruelly and brutally dumped by her boyfriend for being overweight, computer programmer Abbie Wright has sworn off of men. The relationship had left her raw and wounded, crushing her already fragile self esteem. The last thing she needs is to work a special project for millionaire client, Ian Campbell. His previous employees call him “the beast” because of his difficult personality and the trials that his employees have to deal with in having him for a boss. Just what Abbie needs…having her spirit crushed by an ogre of a client. It was an assignment she couldn’t turn down…but she dreaded it. Abbie doesn’t know that she is in for a pleasant surprise when Ian turns out to be one of the finest men she has ever known. He nudges his way into her heart, but Abbie has a past and she knows a man like Ian would never want a plus sized woman like her. If she lets him get too close…he will destroy her completely.

Ian Campbell was still recovering from a near fatal racing accident that had left him scarred and almost taken his life. Determined to open a new charity foundation, he wants the best website for his foundation and he’s seen Abbie Wright’s work. He wants her for his project. After he meets her in person and gets to know her intelligent, smart, sweet and witty personality, he wants her for much more than his project. He lusts for her full figured body and is addicted to her company. The problem is… Abbie won’t give him a chance. She spurns his advances and has no interest in taking their budding friendship any further, but Ian has fallen and he has fallen hard. He’s not sure if he can stand to let Abbie go.

As Ian and Abbie struggle through their misunderstandings and insecurities, they will find out if two broken people can end up being a perfect match.

Pediatric Nurse Molly Whitney is crushed when one of her best friend's older brother, Devon Richards, starts to show a passionate interest in her in spite of her plus sized body and then rejects her. Between the rejection and her mother's constant nagging about her weight; her self esteem hits at an all time low.

Architect Devon Richards has been completely enchanted with Molly since their first encounter, but he misunderstands the relationship between his brother and Molly and is forced to keep his amorous interests in the beautiful nurse to himself. Even though he desperately wants her...she belongs to his brother and he just can’t cross that line.

By the time Devon realizes that he misunderstood the relationship between Molly and his younger brother, six months has passed, but she’s haunted him continually since their brief encounter. Now that he knows she’s free and he can pursue her…she doesn’t trust him or his motives. Can he convince her that she’s the one woman he’s ever truly wanted? He’s determined to storm her defenses and get her into his life and his bed…no matter what it takes to achieve that goal. 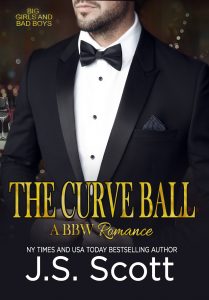 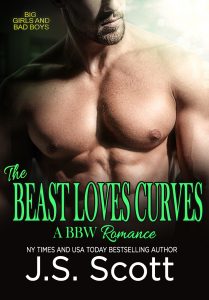 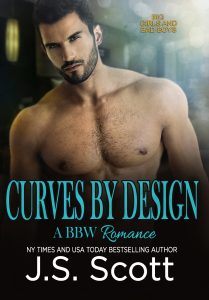