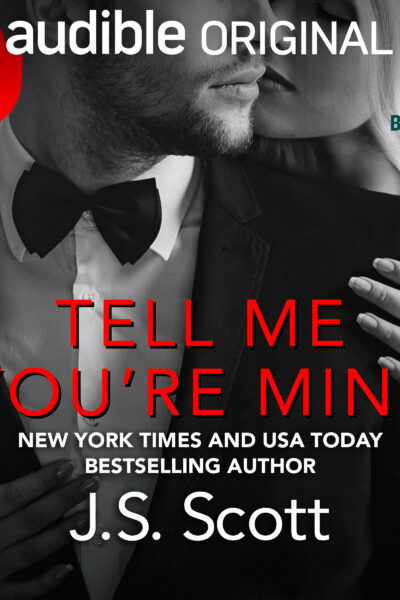 A chance encounter between a secretive billionaire and a plus size PR expert could be the perfect solution to both their problems—or a delicious scandal in the making—in New York Times bestselling author J.S. Scott’s new British Billionaires series…

I am the type of woman who always plays it safe. In my professional life as a public relations “fixer,” and in my personal life, especially when it comes to the opposite sex. Really, who needs the wild highs, and the I-want-to-die-because-he-left-me lows of a relationship? At least, that’s what I thought…until I met HIM.

Damian No-Last-Name-Given is sexy as sin, and I’d developed some kind of weird, instant attraction to him the moment he settled his chiseled body next to mine on a flight from London to Los Angeles. His sexy British accent did crazy things to my previously dormant female hormones, which had eventually led me to do the most impulsive thing I’d ever done in my entire life. I kissed him while everyone else in business class was sleeping.  Or had he kissed me? All I knew was that we were both very willing participants, and that panty-melting embrace had rocked my entire world while it was happening.

Unfortunately, that moment of spontaneity would haunt me once I found out Mr. British Hottie’s true identity. He’d held his last name back for a reason. Oh no, I couldn’t make some once-in-a-lifetime misstep with an ordinary businessman. When I screwed up, it had to be one for the record books, and it had to happen with one of the most powerful men in the world.  And, oh yeah, he also absolutely had to be the biggest man-whore on the planet.

Once I knew the truth, I could have easily convinced myself that the kiss wasn’t all that earthshattering, either—if Damian Lancaster hadn’t boldly swaggered into my office the very next day to apologize, and to make me a business offer I couldn’t possibly refuse… 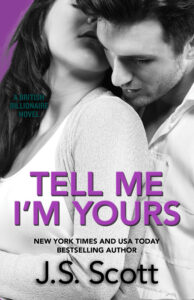 Do your pets sleep in weird positions? Share your

Happy Monday! I hope everyone had a great weekend.

Happy Friday! I hope everyone has a wonderful week

For the Simon lovers out there. If you have not r