Prince Bryan: Taken by a Trillionaire 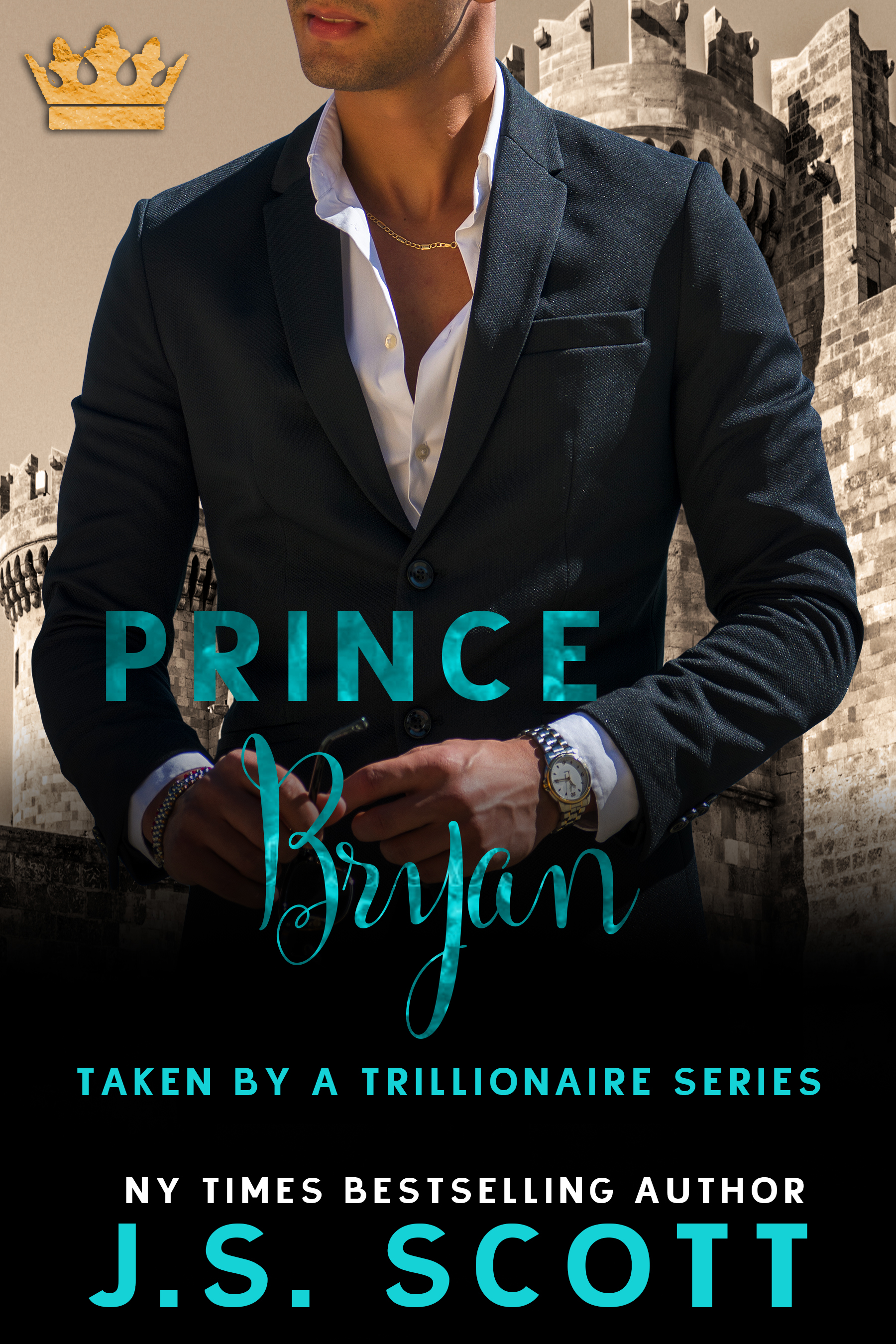 Get married . . . or die. Prince Bryan Demande was left with only two unpalatable choices.

When he decides to take his chances rather than marry, his father and the busybody royal adviser take matters into their own hands. Like it or not, Bryan is delivered a kidnapped bride, and it isn't a woman who's a total stranger. She's an American female who has haunted his dreams for the last five years, the only woman who has ever wanted him without his trillions of dollars or his royal title. Suddenly, marriage doesn't look like such a bad option to Bryan, but he'll have to convince his angry, kidnapped, bride-to-be that she belongs with him