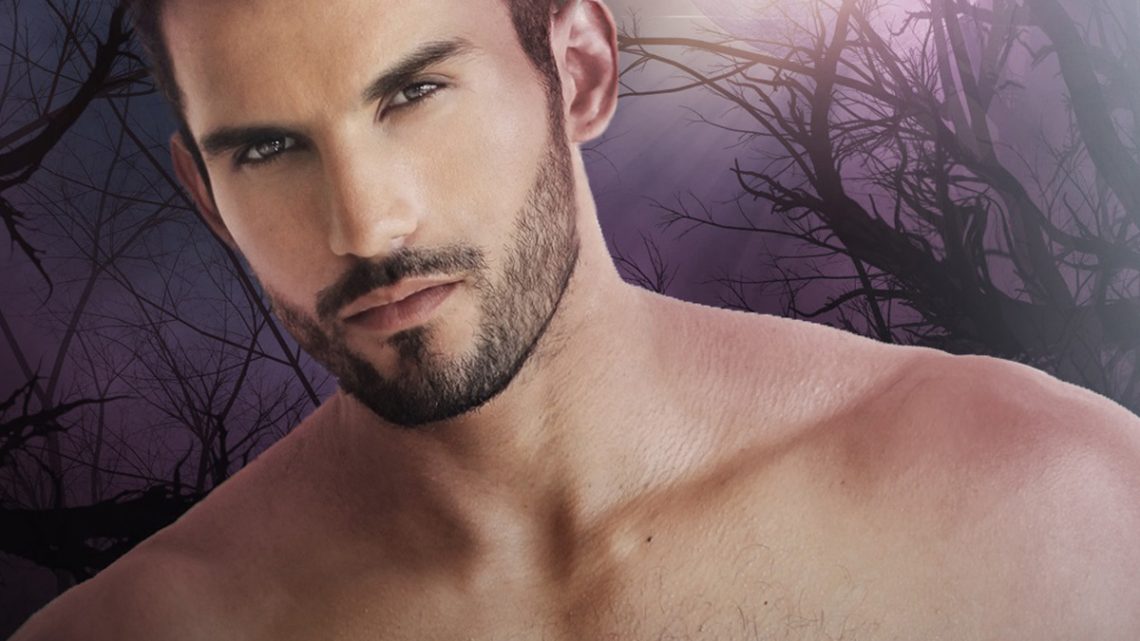 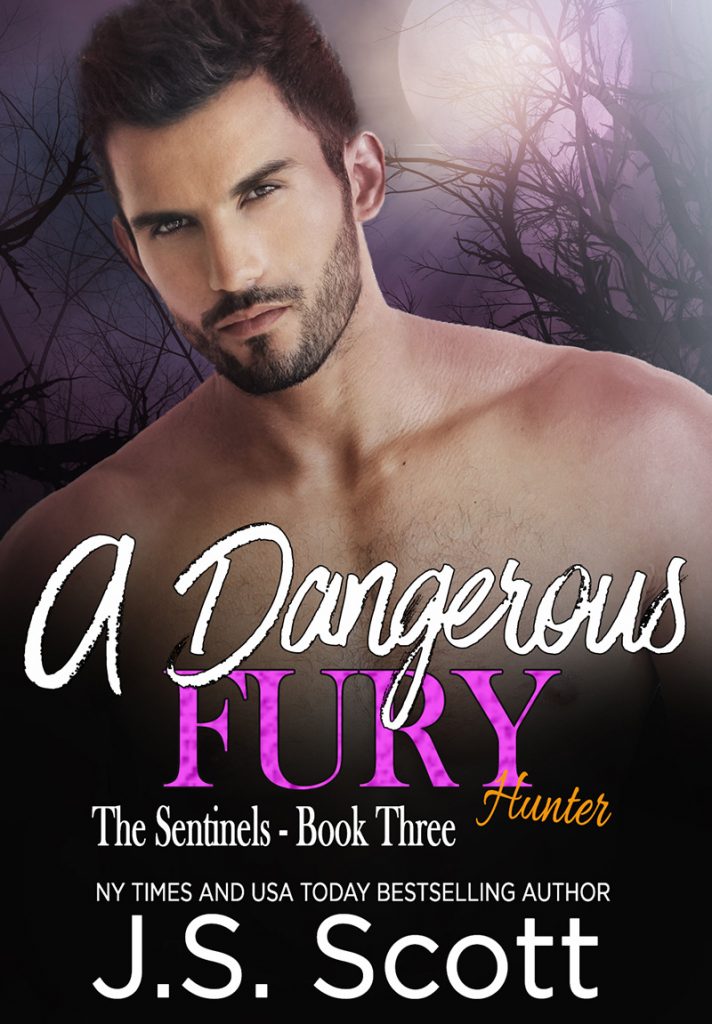 When Hunter is sent on a mission to find a mysterious female who can help the Sentinels finally win their battle against the Evils, he’s not happy about the errand interrupting his constant compulsion to kill the red-eyed, ugly evil demons. But he owes his brothers and their Sentinel king his life, so he hopes he can get the task done as soon as possible and return to his solitary life of wasting Evils again. How complicated can retrieving a single female be? Hunter is about to discover that a simple mission can become very…complicated!

The goddess, Athena, has been held prisoner for thousands of years. The time of the gods is long gone, and she’s ready to go to her final rest as soon as she knows the balance between good and evil is restored. Unfortunately, that isn’t what the Fates had planned for her thousands of years ago, and Athena has to make a choice that will affect her existence for eternity.

Can an angry Hunter and a virginal but powerful goddess embrace their destiny, or will the many forces working against them destroy their one shot at happiness?

Find out if the fire and emotion that burns between goddess and Sentinel is enough to torch all of their personal demons in Book 3 of the Sentinel demon series, A Dangerous Fury.

This is book 3 in The Sentinel Demon series. It’s highly recommended that you read A Dangerous Bargain, Book 1 (Zach’s Story), and A Dangerous Hunger, Book 2 (Drew’s Story) before starting Book 3, A Dangerous Fury, (Hunter’s Story). 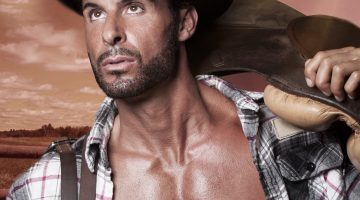 Rough Ride With A Cowboy