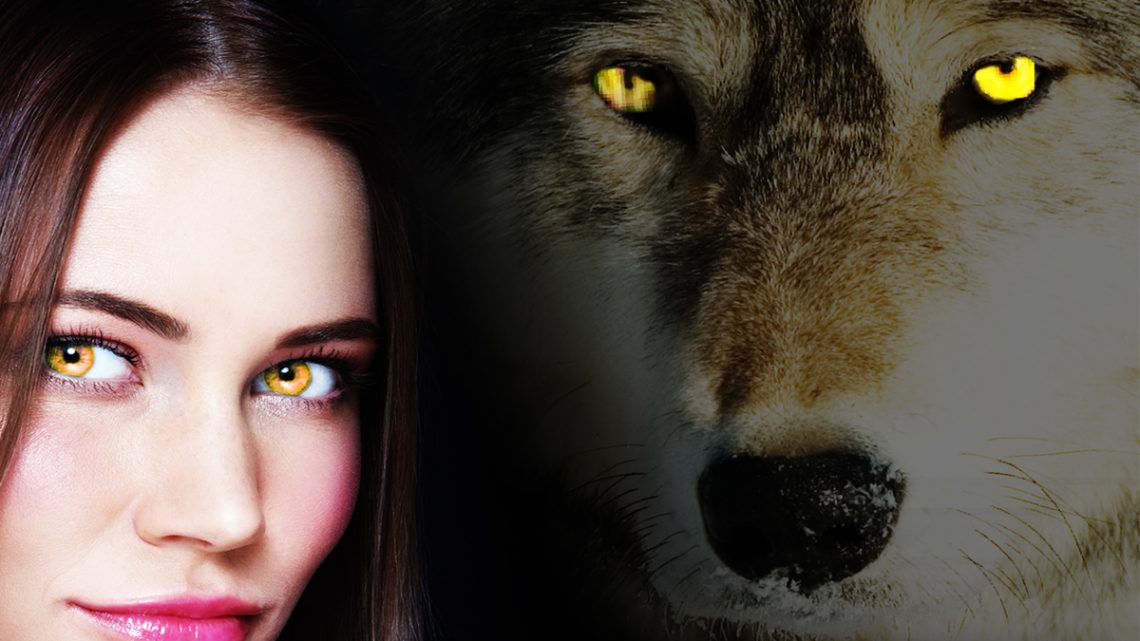 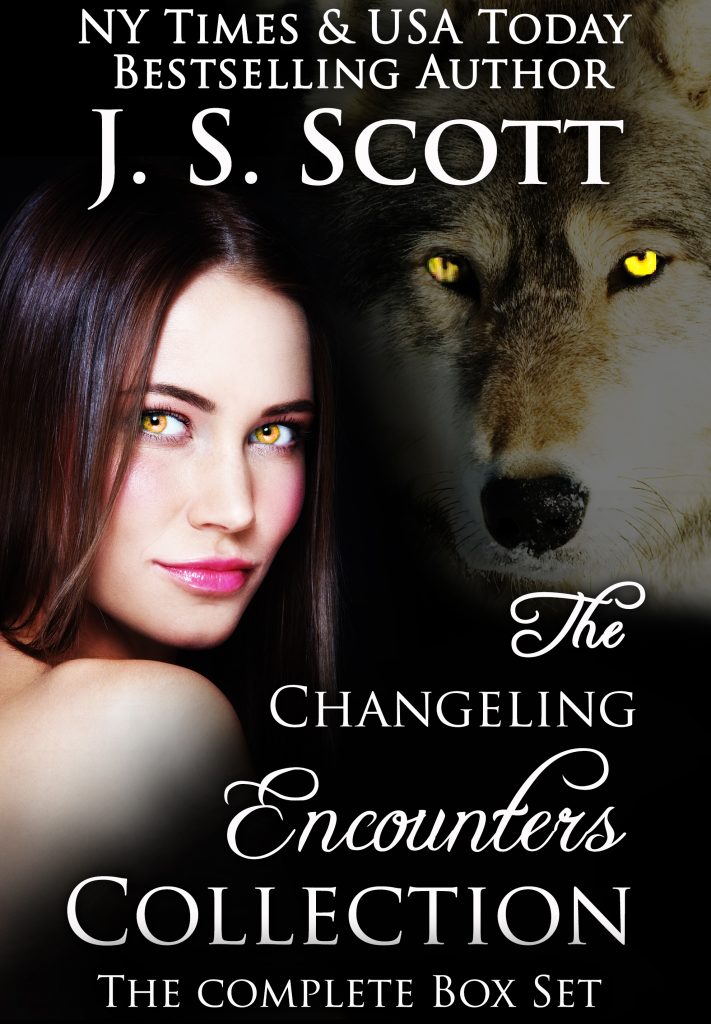 Mate Of The Werewolf

Grace Marin was a veterinarian with a mission. She needed to raise and keep enough funds for her wildlife sanctuary. When she meets her biggest donor at a fundraiser…her world is turned upside down. After a passionate and wild encounter in a bathroom…he drops a bomb. He’s a wolf changeling and she is his mate. Unless she agrees to his terms and mates with him…he will pull her funding. The proof of his claim becomes indisputable, but Grace is torn. She is drawn to him…but can’t give in to his blackmail. He’s a dominating alpha with an attitude and she’s a stubborn woman. But her wildlife refuge means everything to her. Can these two destined mates negotiate terms that will satisfy them both?

The Dangers Of Adopting A Werewolf

Illustrator Zoey Hall had moved out of the city to recover from the last year and a half of losses and traumatic events in her life. All she wanted was a little peace and to recover from her losses. When she finds a puppy in the woods and rescues it, any peace and serenity she was looking for is shattered. The pup is a wolf changeling, she is his mate and her life is about to drastically change.

When Rafe Lancaster shifts into a wolf pup to avoid overzealous hunters, he doesn’t expect his savior to be the woman that is destined to be his mate. However, now that he’s found her…he isn’t letting her go and he’ll do anything to keep her by his side…forever.

All I Want For Christmas Is A Werewolf

After being dumped by her boyfriend, having her doctoral thesis stolen and losing out on a job she had coveted, Faith Prescott just can’t seem to generate any holiday cheer. Her spirits as low as her bank balance, she goes to a Black Friday sale to try to get a computer that she desperately needs to improve her situation. Unfortunately, she finds out that her luck isn’t getting any better when she loses the very last one for sale at the bargain price…to the most disturbingly handsome, alluring male she has ever laid eyes on. He’s big, he’s intense and totally out of her league. Why would a gorgeous millionaire be interested in a mousy, plain woman like her that spends more time with wild animals than people? And Faith really wasn’t interested. She had given up on men after her last experience with a loser boyfriend…taking a vacation from dating. Or so she thinks, until she is kidnapped by Mr. Tall, Blond And Intense from the dark parking lot of the mall…

Gavin Lancaster hates Christmas and anything associated with the holiday season. Coerced into stopping at the mall to pick up a computer for his sister-in-law, all he wants to do is get the computer and get the heck out of the city and away from the mass of crazy holiday shoppers. He might be a wolf Changeling, but the last thing in the world he wants is to bump into his destined mate – literally. Gavin doesn’t want a mate, is perfectly happy with his bachelor status, but fate won’t be denied.

In a moment of pure desperation, Faith asks Santa for a Christmas miracle…and finds out that old St Nick sometimes grants Holiday wishes in best and most mysterious of ways.

18+ Only This book contains graphic sex, graphic language and other subjects suitable for adult audiences only. 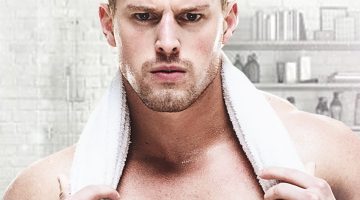